Full Name
Rahul Kapoor
Job Title
IRAS, Director, Smart Cities Mission
Company
Ministry of Housing and Urban Affairs
Speaker Bio
Mr. Rahul Kapoor is an officer of the Indian Railway Accounts Service. He joined the Government of India through the Civil Services and has had diverse exposure to Government functioning at various levels. As a Director in the Mission, he is driving the Missions initiative on Smart solutions in core infrastructure to improve quality of life of citizens. In the additional capacity of Mission Data Officer, he is driving the DataSmart Cities Strategy for 100 Smart Cities. Focusing on three foundational pillars of People, Processes and Technology, this strategy will inculcate a culture of data in cities for improved governance and performance management.

During his career, Mr. Kapoor has had extensive experience in the field of Government infrastructure and finance. He has gained insight in structuring Public Private Partnership projects in government infrastructure, having worked as Director Finance of Public Private Partnership in the Ministry of Railways. His working in the Ministry of Finance as Director Banking gave him meaningful insights into the banking industry.

Mr. Kapoor has extensively travelled globally representing the Government as a panellist and speaker in various international forums. He is the recipient of National Award for outstanding performance in the Ministry of Railways, Government of India in 2016. He holds a degree in Economics and a Master’s degree in Business Economics from Delhi University. 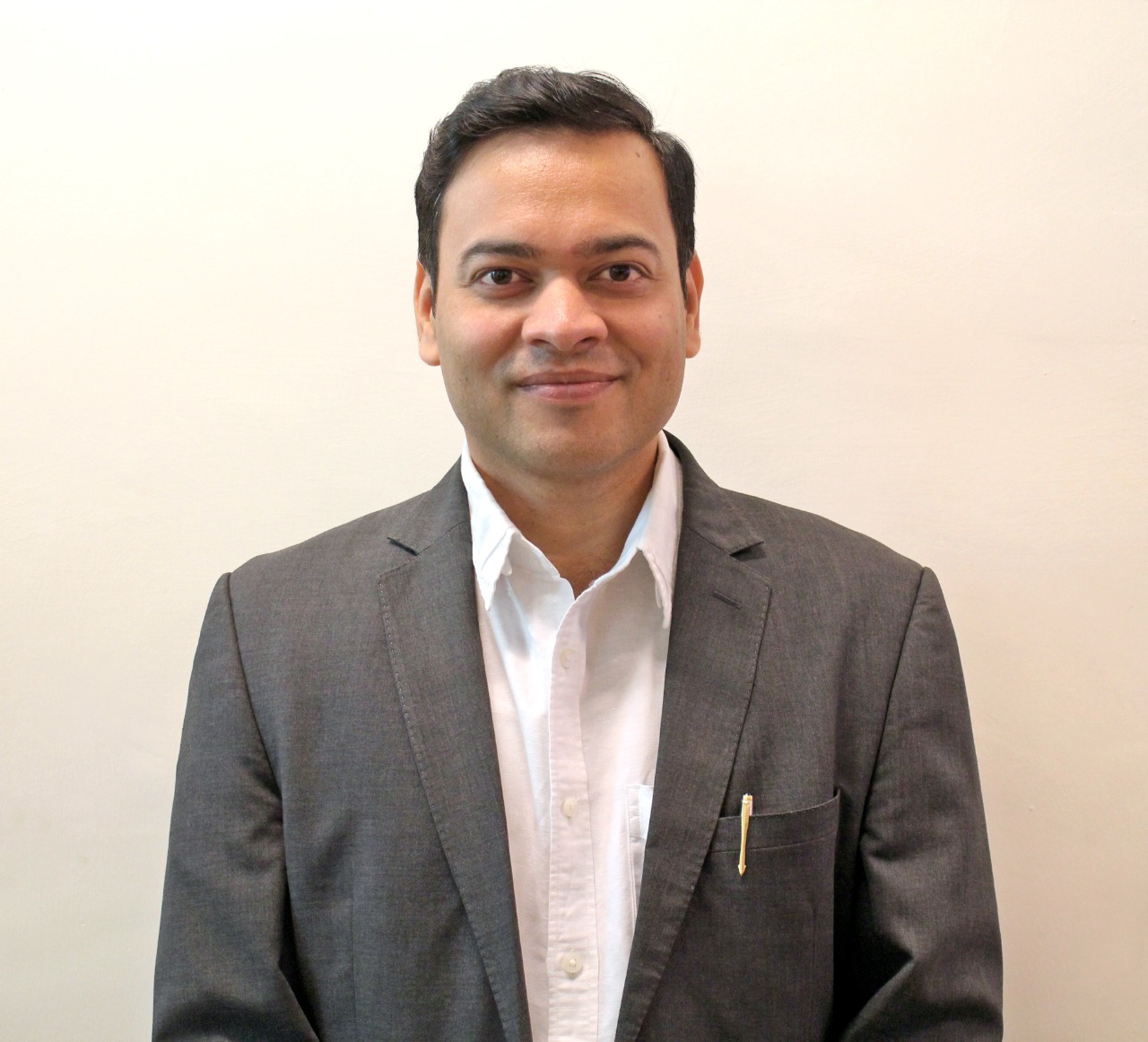